Right after our sanctuary tour, my grandfather drew my attention once again to the sheer number of languages and dialects spoken in the Volta Region. He’d done it before, while we were still on the road, after he spoke with people from the car window. He did it again now, as we enjoyed fresh coconuts bought from a Tafi seller woman and her children outside the sanctuary. The woman and her family were speaking a language (Tafi) that my Grandpa couldn’t make head or tail of. He assured me that I could take a very short walk into the next closest village, and the next, and the next, distances comparable to the difference between Labone and Osu, and I would keep finding different languages being spoken.

After the coconuts, we finally went straight “home”, to Vakpo.

Vakpo itself was an exciting and spiritual experience. For the first time, I got to visit the reputable Ofori house, literally the first house to belong to my clan of Oforis – because before my great-grandfather, who established the house, there had been no one of my ancestry with this name. My great-grandfather, Kwasi Foli (you may recognize Foli as a legitimately identifiable Ewe name, as opposed to the Akan-sounding Ofori) was the first in my Ayigbe side to be baptized and Christened, and the wypipo renamed him William Kwasi Ofori. How did Foli get transformed to Ofori? Ask the wypipo, because me saf, I am not hannastending. I can’t tell whether it was their tongues or their ears that were defective, or if they were just so used to Akan names that they took the lazier option of Akanifying an Ayigbe one. Either way, neither Great-Grandpa Kwasi nor anybody else seems to have bothered to change it back, so here we are, Ewe people with a Twi last name. Anyway. 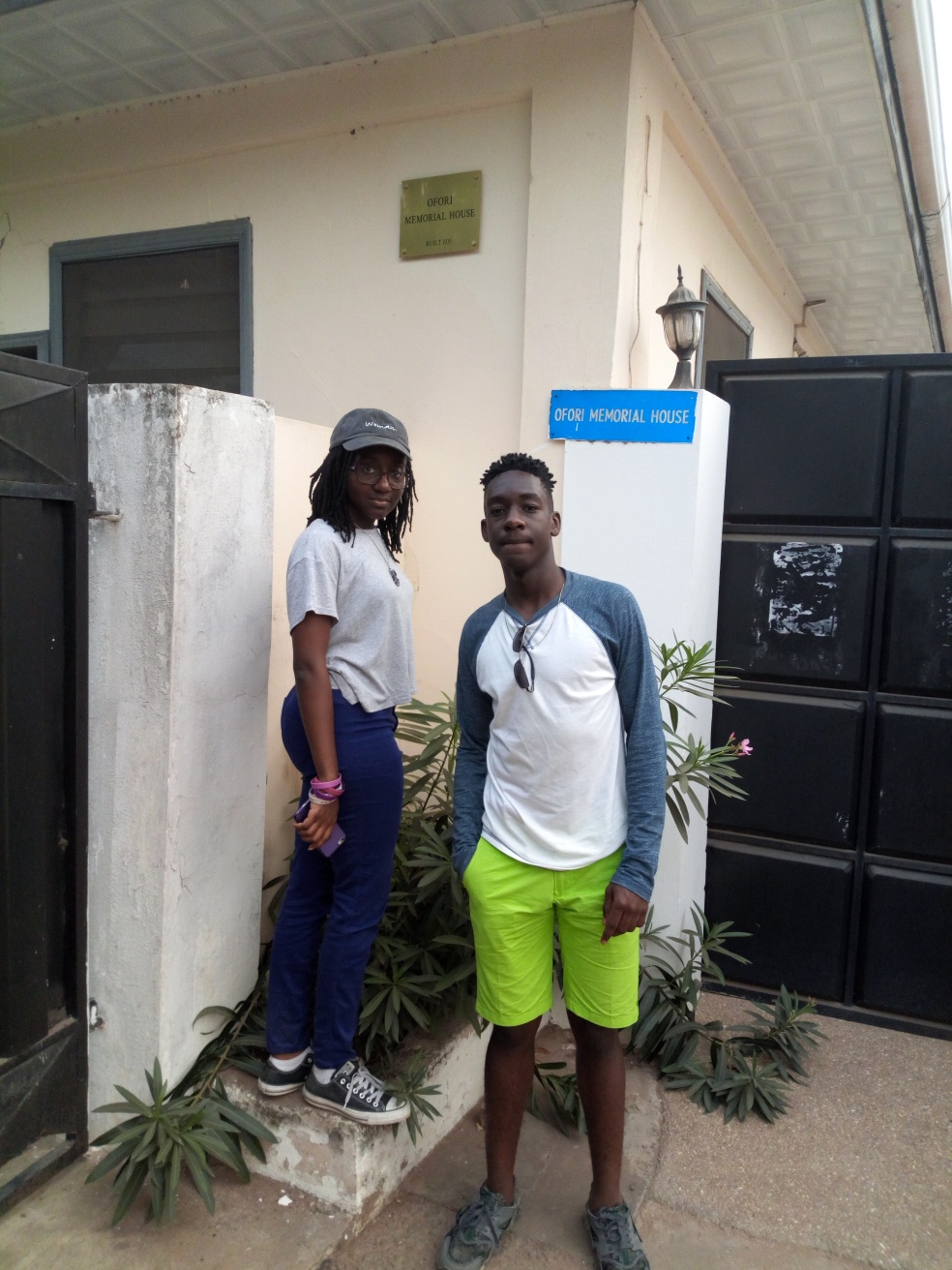 The Ofori Memorial House was built in 1935. My grandpa wasn’t born in it, but his next closest younger brother was. It was an 83-year-old house. That kind of blew my mind. It’s also one of the most reputable houses in Vakpo, because apparently, my great-grandparents important. In fact, they have a special altar-like construction in the Vakpo cemetery (which is right outside the house, isn’t that creepy?), set apart from all the other ordinary tombstones. The only other altar-like section belongs to the former Queen Mother of Vakpo – another thing which confuses me, since I know Ewe people to be patriarchal.

My great-grandma, Irene Ofori – originally Yawa Soamesi Kɔku – was originally from a neighboring village, Anfoega, which we passed through on the way out. We eventually passed through the village on our way out.

It was phenomenal to be in Vakpo, in a house specifically built for and belonging to my own family. The room I slept in that night had first belonged to my great-grandfather, and eventually to one of his sons, my grand-uncle. My own grandfather certainly didn’t neglect to point out how privileged I was to get to sleep in my great-grandfather’s bed, because, honestly, how many people get to say that they did that?

Lunch/dinner the day we arrived was definitely one of the highlights of the trip. Aunty Kate had pounded some of the softest fufu I had ever eaten in my life, and some of the most delicious fish light soup (I see you cringing but me and my pescatarian self like it like that). Most of the rest of the afternoon was really just chilling, talking with family, exploring the house, and looking at some of the oldest family photographs in existence.

The weather is really nice in Vakpo. I didn’t get bothered by any mosquitoes, the night air was cool, the village atmosphere is much cleaner and more peaceful than the city. I keep getting more and more convinced that I don’t want to live in a city.

The next morning, after some great ampesi, we made a few rounds through Vakpo, greeting some of my Ewe relatives that I personally had never met before. My inability to speak and understand more than five Ewe words has never been more awkward. Grandpa practically took on the role of interpreter for several hours.

Finally, before the long journey back to Accra, we went northward, to the Kpando fishing market. This part is funny because I had an event to be at in Accra that evening, and my family was already several hours behind “schedule,” so I was genuinely worried I wasn’t going to make it, but my grandfather seemed so set on me meeting Kpando fishermen that I could only shut up and roll with it. Now, look at God oo – we drove all the way to Kpando, only to find mostly empty river-banks. There was a boat being loaded with passengers wanting to cross the river, but that was basically it. Someone local explained to us that the fishers were still enjoying their Christmas/New Years with their families, and work was yet to resume. So, no time wasted, we sent ourselves back to Accra, and I was able to make it on time(-ish) to DecafLive! Won’t he do it! 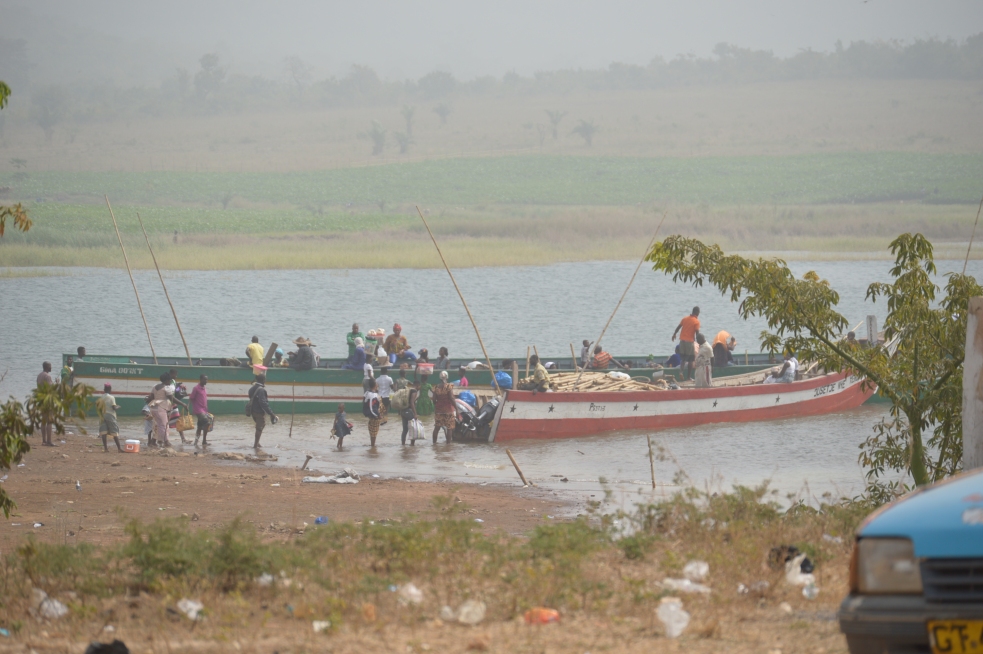 So. That’s the summary of my Volta trip. It was lit.