Hello there. As you might have surmised from the title of this post, I have built an OTC blog. Its URL is akotowaaotc.wordpress.com and I have no doubt people are going to be getting confused because of how similar that URL is to this one. But ah well.

The reason I built an OTC blog is because I think the project is now too big for this blog. This is a good thing; it’s been the intention ever since the release of the first Kuukua story. Its first phase was the 8 Kuukua short stories I released monthly from May to December in 2017. The second phase is going to be a different product than the type I’m usually associated with, so I have no way to predict how the audience (that’s you, my loves) is going to receive it. Thankfully, I don’t have enough energy to be too concerned about that right now. LOL, I just want to launch it and then go to bed.

In the mean time, keep your eye on the OTC site, tell a friend about Kuukua and Yaw if you like them, and, if you’re interested in the forthcoming second phase, you might want to prepare for it by refreshing yourself on (or introducing yourself to) Kuukua Annan’s escapades, via the Complete Kuukua Collection PDF that’s now live on the site. The art, by the way, is by Kaz, who also did the art for If I Could Kill My Feelings…. I’ve been privileged to work with two of my favorite illustrators (Kaz and Xane Asiamah, who did the original Kuukua illustration) on OTC, and it’s not even close to done yet! 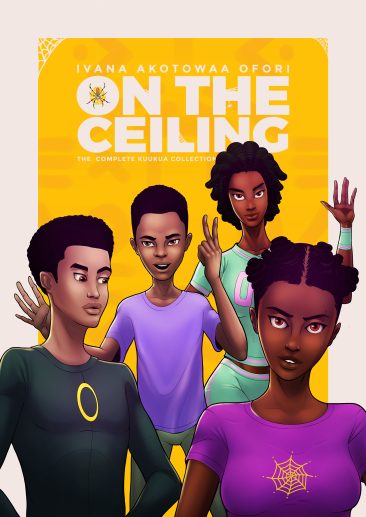 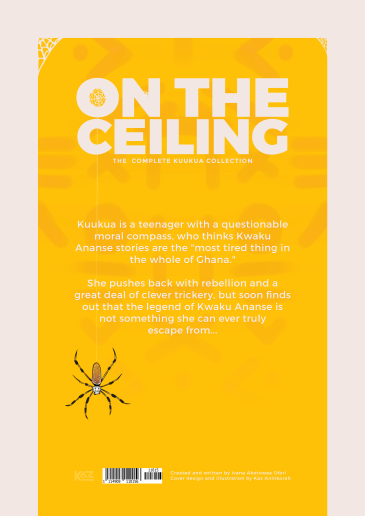